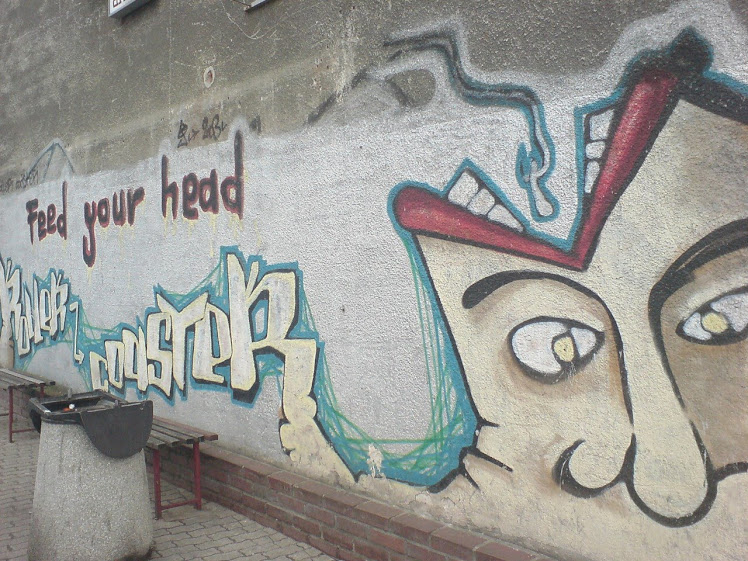 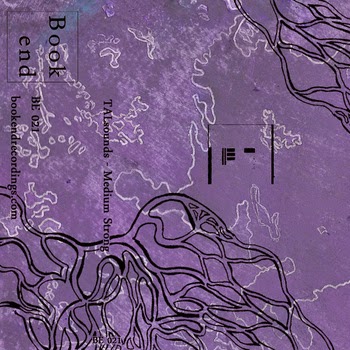 TALsounds is the solo project of Natalie Chami of experimental, improvisatory trio Good Willsmith. In GWS, Chami takes on the role of vocals, which makes sense since she is an operatically-trained singer. TALsounds moves towards the more nuanced New Age style of experimental music. These sounds caress as opposed to corrode or control. There's a deeply therapeutic nature to new age music on the whole, though sometimes that factor goes a little bit off the deep end. When I listen to New Age music, I don't need to have a monotonous voice telling me to visualize my spirit animal (a cobra, if you were curious) sunbathing in a forest glen. I'd rather be allowed to carve my own path in the music.

And Medium Strong allows this. I don't think I'm alone in thinking that Natalie as a siren has an inviting, coaxing voice. But unlike those from The Odyssey, this siren exhibits no insidious, sadistic behavior. Brittle, aged bones don't litter the inhabited island. Rather her voice transports to a blanketed, gentle realm.

The cassette is comprised of two tracks each around the ten-minute mark. Orchestration is based on synthesizers, though confining it to that obviously limits the pieces, and that's in part because of her voice, but it's more the result of her layering expertise. This is perfect music for meditation, reading, or for a simple drone-bath, and recommended.

I can't figure out how to embed bandcamp - for some reason it's not working, but if you click the hyperlink to Medium Strong above, you should be able to stream the release.
Posted by J. Reyes at 10:54 AM

If you would like me to get to know your band, shoot me an e-mail at jpreyes90@gmail.com. If you want me to review your music, send me some, either through e-mail or we can arrange a physical mail or drop-off time.